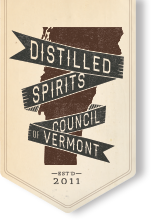 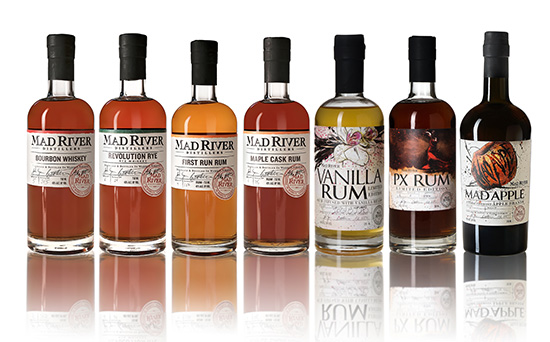 Mad River Distillers began distilling whiskey, rum and brandy in 2013 on an 150 year old farm in the heart of the Mad River Valley. With a focus on aged spirits, the distillates are character driven and full of flavor. The product line includes Revolution Rye, a 100% rye that includes chocolate rye in the mash bill, a four grain wheated Bourbon whiskey, and Vermont’s first single malt, Hopscotch. All of the rums are distilled from a base of fair trade certified demerara sugar, and include Vanilla Rum, infused with Tahitian vanilla, Maple Cask Rum, which is aged in a barrel that held maple syrup, and PX Rum, which is finished in Pedro Ximénez sherry casks. Mad Apple brandy is an American spin on a European style brandy. Distilled from 100% Vermont apples, Mad Apple is aged in new American oak and has a fragrant apple nose and a whiskey-like palate.

The Distilled Spirits Council of Vermont is a cooperative, non-profit organization created to develop, promote, and maintain the distilled spirits industry in Vermont.

The Distilled Spirits Council was founded in January, 2011. 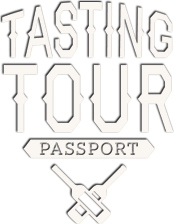 Now, you can enjoy all of the states spirits as you sip your way through our statewide tasting tour. Traverse the majestic Green Mountain State with stops along the way at each of our member’s distilleries. Sample local flavors as you observe the fermentation and distillation processes and visit the tasting rooms to discover what makes each spirit unique.